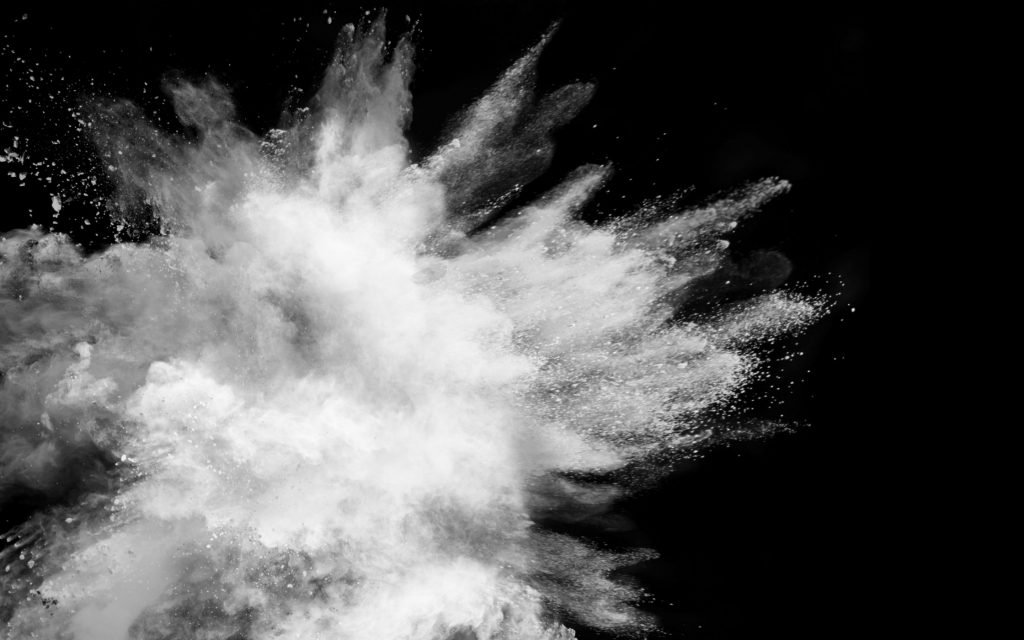 Nearly 300 industry stakeholders from around the world have joined forces demanding that the European Commission conducts an impact assessment to bring “full clarity” to its proposal to classify titanium dioxide as a carcinogen.

The Commission is expected to adopt a delegated act for the controversial category 2 classification for inhalable powder forms of the substance within weeks, despite mounting opposition and divisions among EU member states.

Industry called for the impact assessment of the “politically sensitive” proposal in a 10 September letter to the Commission’s deputy secretary-general Céline Gauer.

It comes as the EU executive today holds a final discussion on the matter with the competent authorities for REACH and CLP (Caracal). Caracal cannot block a decision, but members may voice their concerns.

“Even an expedited impact assessment would bring forward important information before making a decision on this file,” the joint industry letter says.

Among its signatories are multinational chemical producers and myriad trade associations, both from within and outside the EU, including:

Titanium dioxide has widespread uses, mainly in paints, coatings, printing inks and plastics but also in cosmetics, food and feedstuffs, textiles, rubber and pharmaceuticals. The global market is estimated to be worth more than $10bn (€9.1bn).

Under the 2016 inter-institutional agreement on better law-making (IIA) the Commission is required to carry out impact assessments of initiatives, including delegated acts, that are “likely to have significant economic, environmental or social impacts”.

This is echoed in the EU’s Better Regulation guidelines. An impact assessment should be considered also “where the Commission is likely to deviate from the advice of the relevant agency”, the guidelines say. A report should be published at the end of the assessment to include:

The Commission has previously undertaken impact assessments for delegated acts in relation to endocrine disruptors. But it finds itself in uncharted territory with regard to CLP amendments as the titanium dioxide classification is the first to be decided through the delegated act procedure.

Industry argues that the number of responses the Commission received in the public consultation for the proposal indicates an unprecedented high level of concern about significant impacts. In total 489 comments came in, which is 40 times higher than the average response rate on similar acts, according to industry.

Concerns have ranged from questions around scope and the fact that cancer risk from inhalation may be limited to workers, to potential unwarranted impacts on the circular economy. NGOs, meanwhile, have campaigned for greater consumer and worker protection.

The Commission has not said whether it would conduct an impact assessment and declined to comment until after the Caracal meeting.

According to a representative of the Titanium Dioxide Manufacturers Association (TDMA) – one of the signatories to the letter – the EU executive has recognised some of the issues raised but provided “no substantive responses or analysis, and we haven’t received an answer to the letter.”

Panzhihua Haifengxin has developed a range of tio2 pigment which is client-oriented and aiming to address customer needs in the fields of coating, ink, plastic, paper, and so on.