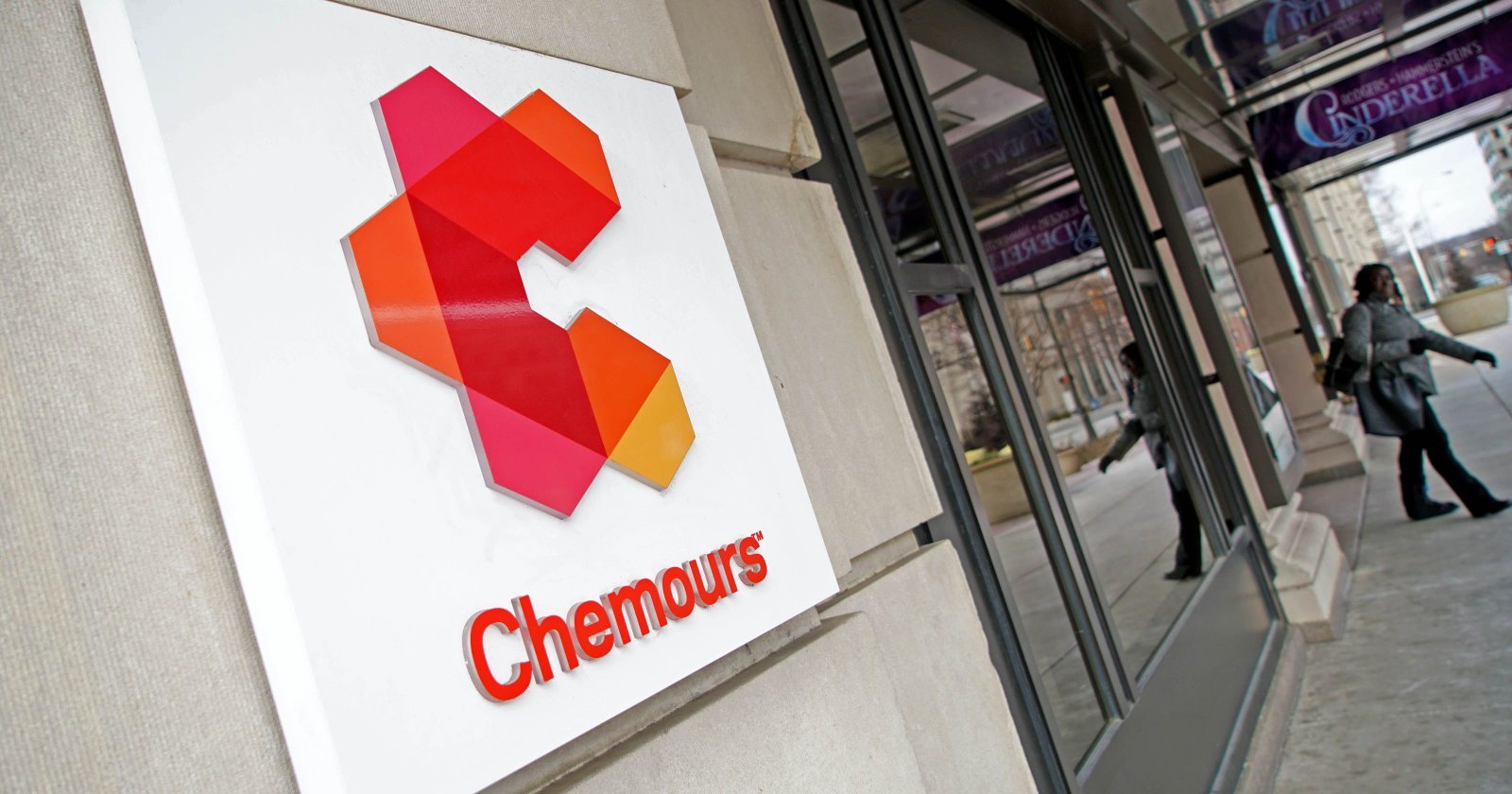 NEW YORK (ICIS)–The global titanium dioxide (TiO2) destocking cycle is essentially over with a demand lift expected to kick in some time in 2020, the CEO of US-based producer Chemours said on Tuesday.

“Our belief is that it is [over]… Inventory levels of TiO2 across the customer channels are fairly low, so it’s really about the economic conditions and that’s what’s going to dictate… demand pull going forward. We’re expecting that some time in 2020, we’re going to see demand start turning up again,” said Mark Vergnano, CEO of Chemours, in an interview with ICIS.

“It’s been a very heavy destocking cycle… It was very close to that [seen in 2008-2009] which was very surprising to a lot of people. When you have weakness in Asia – China and Asia being one of the largest TiO2 markets in the world – that compounds this issue,” he added. 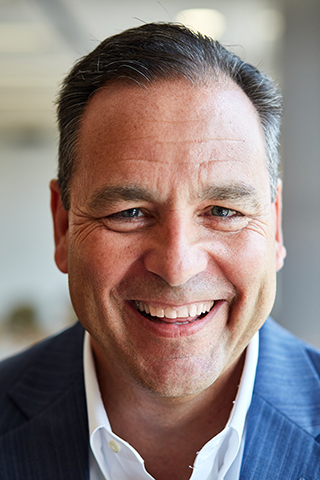 On the company Q3 earnings conference call, Vergnano called it “one of the largest destocking events in the history of this industry”.

Chemours, which has been implementing its Ti-Pure Value Stabilization (TVS) strategy at the same time as the record destocking, also lost market share, particularly in the plastics sector. This exacerbated the impact on volumes and financial results, said the CEO.

In the third quarter, the company’s Titanium Technologies segment posted a 49% decline in earnings before interest, tax, depreciation and amortisation (EBITDA) year on year to $137m on 22% lower sales of $614m. Pricing was down 2% while volume plunged 20% year on year.

However, volumes actually rose 10% in the third quarter versus the second quarter, in a quarter that is normally flat-to-down sequentially, indicating that Chemours is regaining market share, said Vergnano.

For the fourth quarter, which tends to be a seasonally sluggish quarter, volume should be flat-to-up sequentially, Vergnano said.

Chemours has been regaining TiO2 market share lost in the plastics end market, on its online ecommerce Ti-Pure Flex Portal which offers a more attractive option for these buyers at this time, he noted.

“On the internet portal we can put quantities, timing of when those quantities can be available, and prices. It’s a very dynamic portal,” said Vergnano in the interview.

“It really allows our customers to be in control… They can decide if the price point works for them and what their orders would be. They can order for this month, or order for six months out. Think of it as a consumer facing ecommerce portal that you work with all the time when you’re buying product versus a retail store,” he added.

While the AVA contracts worked “very well” for coatings customers, they did not resonate with plastics customers, said the CEO.

TiO2 requirements for plastics customers tend to be a bit lumpier, and these customers also have more flexibility on the products they use, he said.

“And there’s little worry about… this absolute surety of supply. In time, I think that might change if the market gets tight but at this point in time, this works for them well,” he added.

The majority of customers on the online Flex Portal are in the plastics and laminates sectors with some in coatings. However, the “lion’s share” is in plastics.

Chemours launched its Ti-Pure Flex Portal in certain countries in Q1 2019 and expanded this in the second quarter. Since then, it has seen “significant pick-up” in usage and orders, noted the CEO.

Today, sales on the online Flex Portal represent around 25% of Chemours’ total TiO2 sales, with another 25% through distributors and about 50% through AVA contracts, he said.

The company can also learn more about customer needs and behaviours through its online Flex Portal, including how they respond to particular prices, volumes and delivery times.

“It really is a great mechanism for us to be able to test the market in terms of what people are interested in. We can run specials at certain times when we have a grade we have high stock in. It allows us a lot of flexibility,” he added.

Chemours also plans to bring on additional TiO2 capacity to the tune of over 200,000 tonnes/year at across several plants in the 2020-2021 timeframe.

“Right now we obviously are operating at rates where we have capacity available at our existing facilities,” said Vergnano.

“But we have a plan to incrementally expand by more than 200,000 tonnes/year which is about the equivalent of a line, at our low cost facilities. We can expand that at probably some of the lowest costs of anyone in the world – under $1,500/tonne,” he added.

Chemours would be mindful of not disrupting the market, bringing on capacity for when customers need it, the CEO noted.

Panzhihua Haifengxin has developed a range of tio2 pigment which is client-oriented and aiming to address customer needs in the fields of coating, ink, plastic, paper, and so on.